SKAND SHUKLA The writer is an officer of the education services of UP. He is currently on training at the Arizona
State University, USA. The views expressed by the author are personal.
10/24/2014 Hindustan Times e-Paper
http://paper.hindustantimes.com/epaper/viewer.aspx 2/3

The Arizona shock — mixing memory with desire
And we thought that we were on visit to the most advanced countries in the world! The campus shocked us. Yes true, before the beginning of our training at the largest public University of the USA - the Arizona University- we had been given an orientation on the culture shock we could feel because of our first encounter with an unfamiliar way of life here. But then, that was all about clothes and manners and language. They hadn’t prepared us for this - something that would make us feel so uncomfortable as Eliot in The Waste Land described: ‘…mixing/Memory and desire…’. How can one feel otherwise when all one could see around were clean, empty roads with walkers and cyclists? No bikes, no SUVs in the most progressive country? Instead, exclusive walk zones and cycle lanes lining every street? And on top of it, our shocking experience of the ‘right of way to pedestrians’ rule. It prescribes that all motorists must stop when pedestrians are anywhere on their side of the road or even if they’re approaching and within one lane of the driver’s side of the road. Hey, the most amazing part of these rules is that they are really followed in all earnestness here. Cycles of various hues could be seen all around the city, and voila, cycle stands too —- all in perfect condition — actually being used.

In fact, even the city buses here have provision to carry one’s bicycles if a cyclist wants to take a bus ride. And you know what? The police department has a website on which the cycles are to be registered. Our policemen would die laughing if someone goes to them to register an FIR for a stolen cycle. Students, both boys and girls whizzed past on their skate boards as skillfully as circus people. There are skateboard stands too outside department buildings, cafes, restaurants and stores where people could lock their boards safely. It is quite a sight — boys and girls riding on their boards speedily, even jumping a few stairs if they came in the way, maneuvering their through groups of people without decreasing an iota of speed and, where required, stopping all at once, picking the board up in one hand and just walking away, in one swift action before one could even bat one’s eyelid!!

The huge courtyards and other such spaces are covered by large solar panels, acting not only as sunshades but also producing electricity. In fact, many open spaces have been converted into spots like cycle stands and open-air food joints by providing sun shades with these solar panels. Buses carry people from the campus to the city through the day and late in the evening, free of cost and, surprisingly free of ear splitting horns. Even the busiest traffic crossing has no police personnel to control it, the signals and the law abiding citizenry are enough.

It was a shock because it transported me to my city of Allahabad of about 30 years back.
The predominant modes of travel in the city then were walking and the humble bicycle. One could find cycle stands at market places and at government offices. These were rings of iron in which the front wheel of the cycle would be placed and rested. The university ran a couple of buses for the girl students. Roads seemed wide and clear and we could walk or cycle casually.
The 100 cc bike invasion was yet to happen and make life miserable on the roads. In those times, kids passing their high school exams with good marks were not given motorbikes by their parents. The 90s with its market liberalization introduced cars and massive SUVs. And what did our town planners do to manage this traffic? They broadened the roads by ingeniously extending them over the pavements and leaving no space for the pedestrians and the cyclists.

It was great fun and exercise going to school and all other places on our bicycles. I wonder if our children could ever have that fun cycling to school. Sadly, with the state of things, perhaps they never will. They will be having all their cycling and playing limited to the 25-metre stretch of the street in front of our house till they get big enough to demand the street monster- the motorbike- giving us that anxiety which only a parent can feel when the kids are out on these murderous roads. 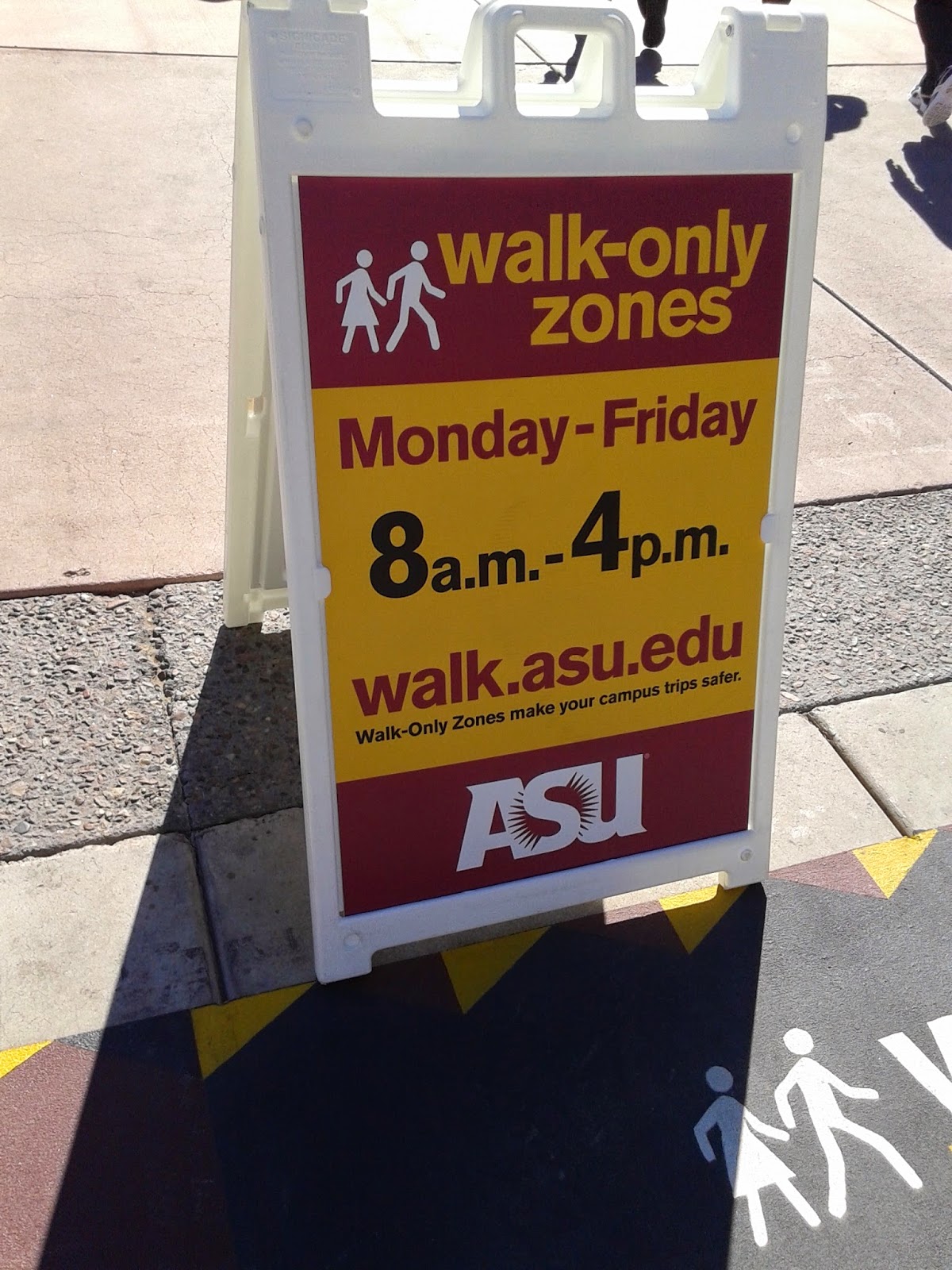 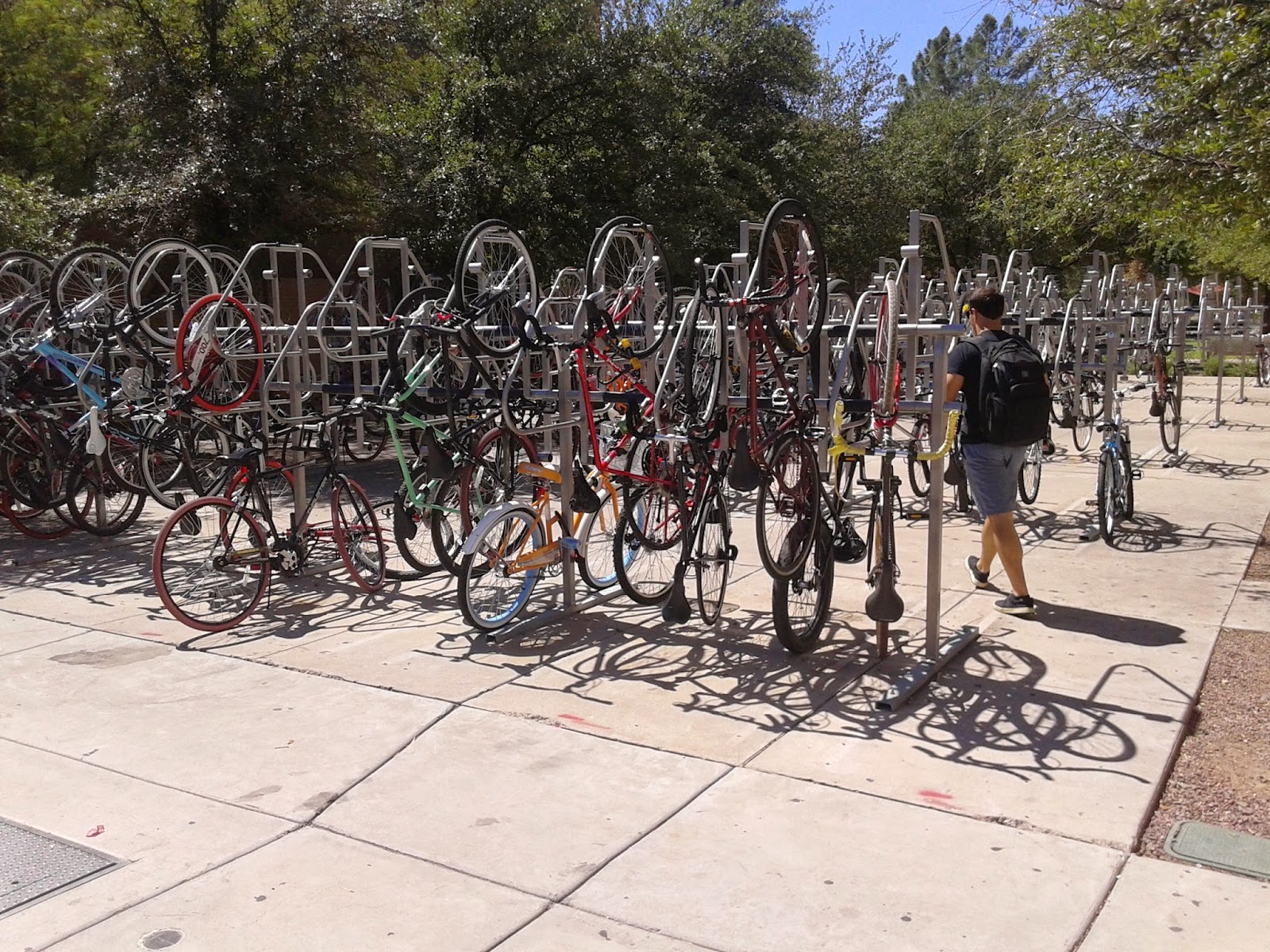 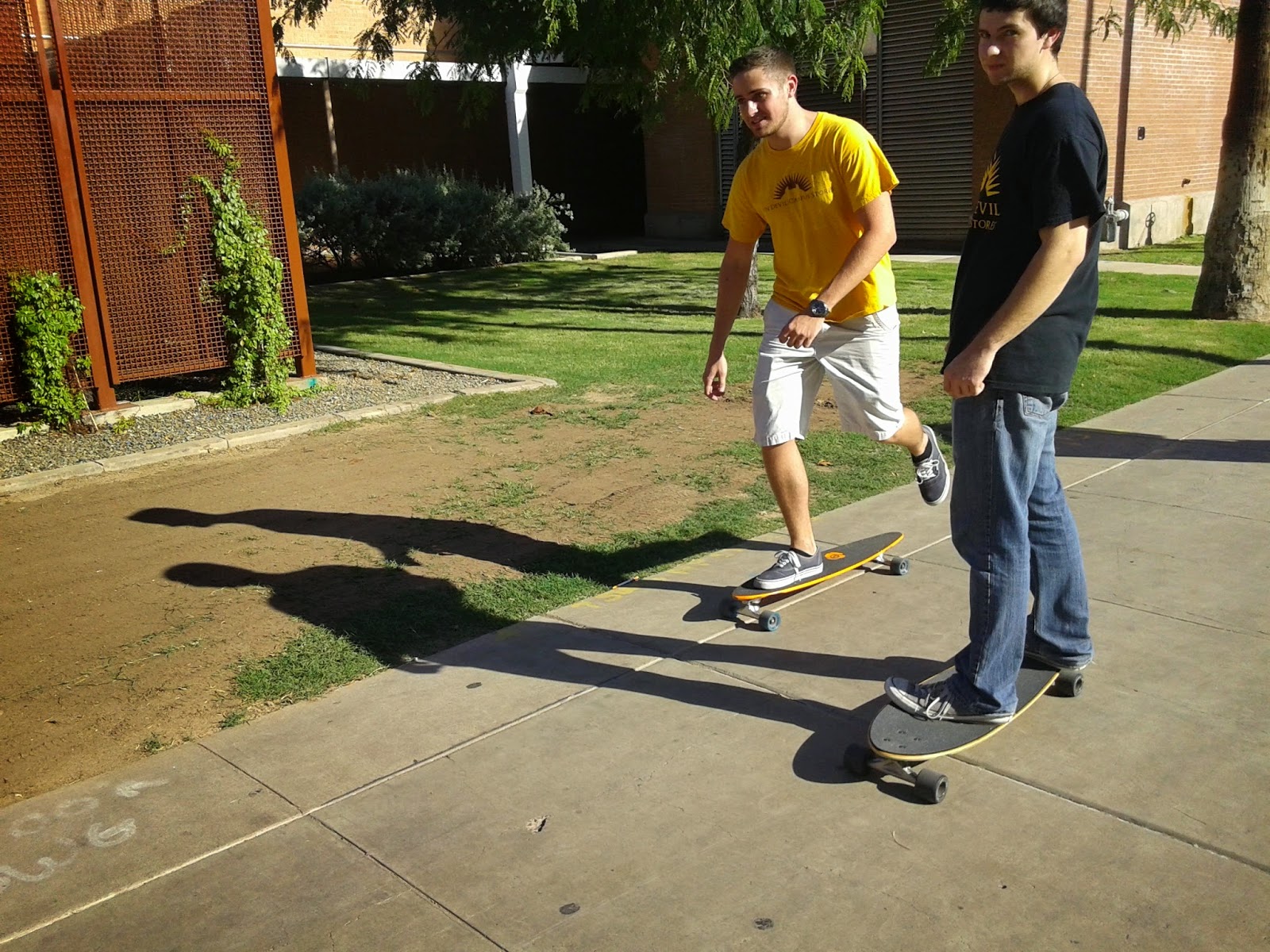 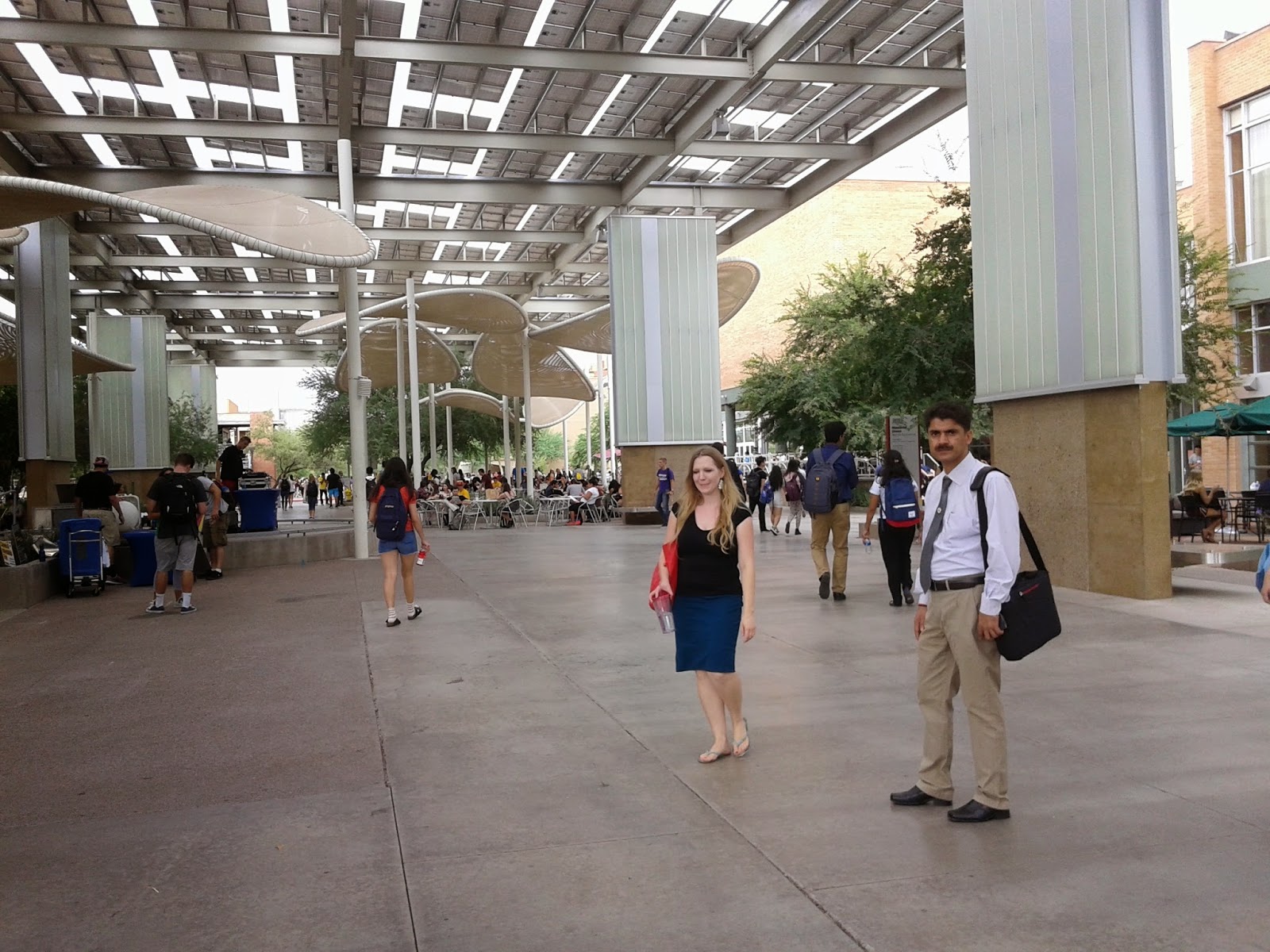 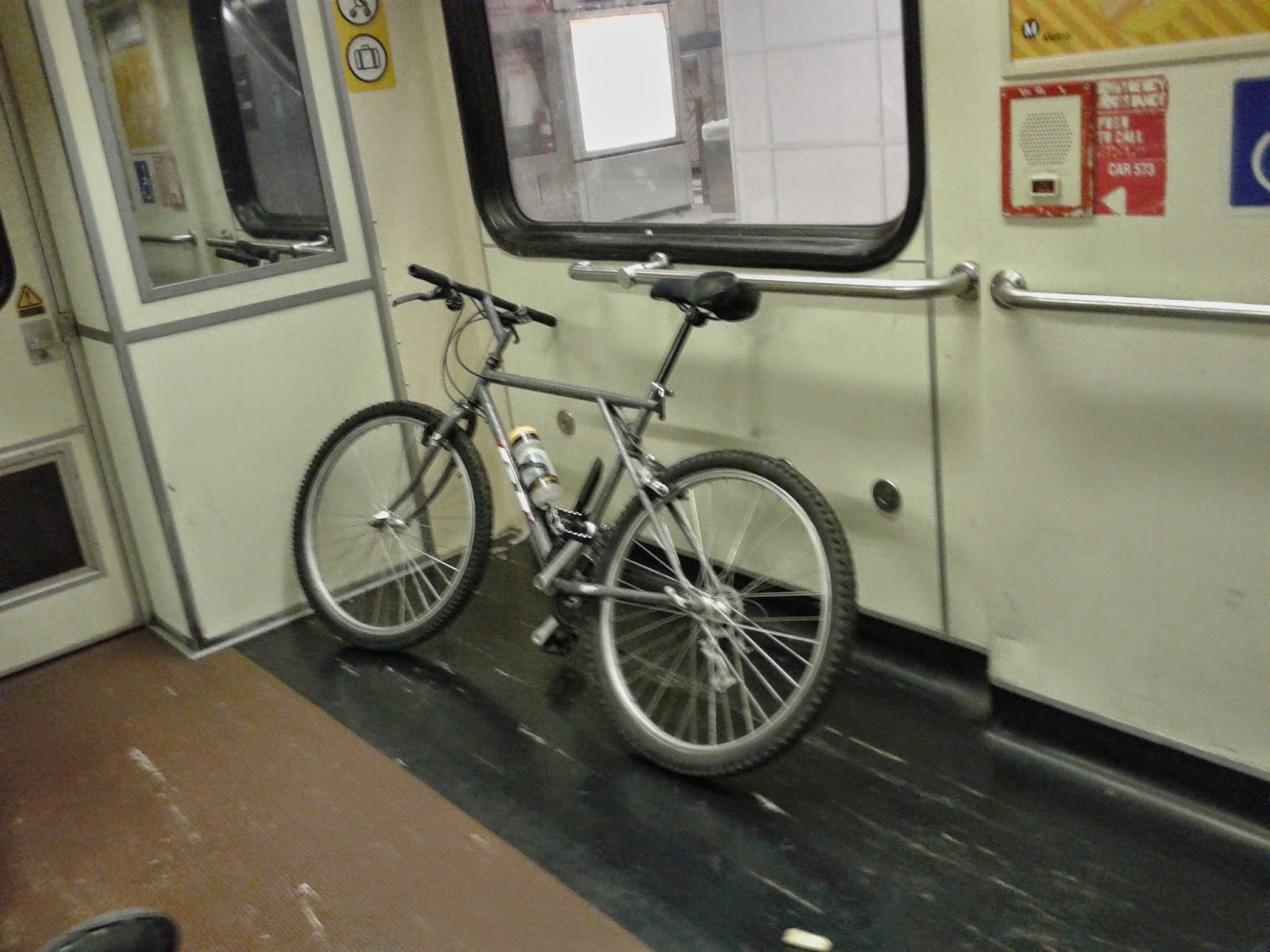